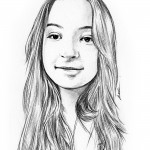 Depression is a common mental health illness, which affects more than 300 million people in the world (4.4%) (1). It is often stigmatized with ‘being mentally weak’, although it is very common. Depression is not only stigmatized by society, but also by the person himself, who is trapped in a vicious negative circle, therefore preventing him/her from seeking the right treatment (2). This can lead to a self-withdrawal, with disastrous consequences.

Depression affects all kinds of people; Medical students are no exception.
Medical students have to deal with a lot of pressure to succeed and to get their degree. Tons of knowledge, practical skills and communicational skills have to be acquired in a certain time-span. The main goal of every med student is to become the best physician. This may lead to a rivalry between classmates and even friends.
Multiple researches have shown that there may be a link between studying medicine and depression (3 – 5), which could alter the student’s academical performances (6) and eventually their health (7). 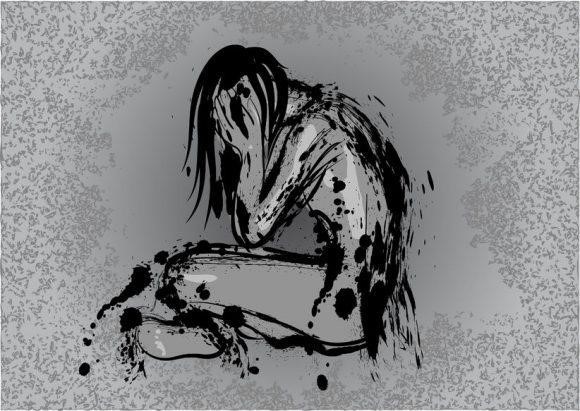 The stigma
Talking about mental health has always been a taboo. People prefer to keep their feelings inside, rather than talk about it as people may view them as weak. Those who are dealing with depression often feel like they can’t confide to anyone. They feel ashamed of what they’re experiencing and would rather not talk about it, as they already experience negative emotions. Some even conceal their depression, unconsciously denying their feelings, making it worse.
One of the reasons why we’re unable to overcome this stigma, is because it is very difficult for people who have never experienced depression to understand what the person is going through (2,8, 9).
Depression is not like any other illness that you can easily describe as “a throbbing headache” or “a sharp pain in the neck”. A person with depression has a hard time describing what’s wrong, as they themselves don’t understand what’s going on.
So how can we try to overcome this stigma? The most important thing that can be done to overcome this stigma and help people with depression, is to emphasize how much depression affects people (3). People should see that around 322 million people in the world are coping with depression and that this should be talked about (figure 1). It should show people that depression is a common illness and that the people experiencing this illness are not alone (2). 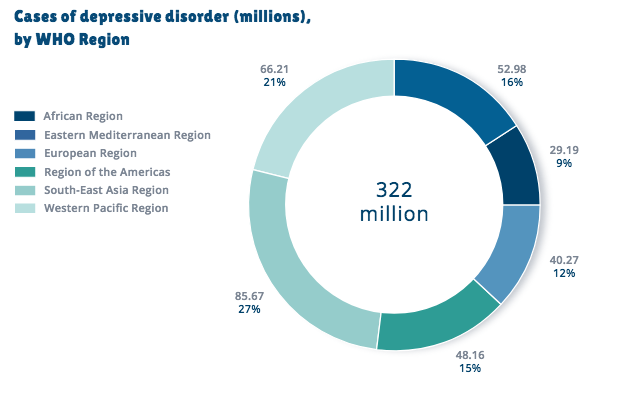 Figure 1: Depressive disorder cases (in millions and %) by WHO Region – Edited from (1)

Symptoms:
As mentioned earlier, depression is an illness that is very hard to describe. This doesn’t mean that there aren’t any symptoms that can be linked with depression.
Some important and common psychological and physical symptoms that can be associated with depression are: unpleasant negative thoughts, suicidal thoughts, loss of interest in daily activities, poor concentration, feeling unworthy as a person, loss of appetite/ overeating, loss of energy, loss of sleep/ too much sleep, slowed speech, feeling anxious, feeling guilty, feeling intolerant of others, loss of sex drive, feeling empty… (10)

What about med students?
It is suspected that medical schools tend to have a higher incidence rate of depression. A meta-analysis study conducted in 2016 used an online database of the global prevalence of depression and concluded that almost 1/3 of the medical students around the world are affected by depression (11). The study also showed that students in first year medicine had a statistically significantly higher prevalence of depression, compared to other years (11).
What is also mentioned in the study is that in most of these cases students don’t find the right treatments. This can be paired with the high prevalence of students with suicidal thoughts (11).
Another study, conducted in Glasgow University Medical School, explored the link between psychological morbidity (stress-factors) and how first year’s student in a Problem Based Learning-system cope with stress (12). The study concluded that compared to previous studies (13, 14), the students were less stressed by the group learning environment with a tutor and less stressed by the social interaction with classmates and patients. The study also showed that students were more stressed about finding the right study materials, with a curriculum where student had to find information sources by themselves.
Unfortunately, the study couldn’t make a clear conclusion of how students cope with stress in a PBL-system environment (12).

It is important to empathize depression in our society, as recent numbers have shown that the rates of common mental disorders are increasing. Mental disorders are still a taboo and have to be talked about. If the mind is at ease, so will the body.