Should physicians have political opnions? What about medicine students? Do we have a right to our  opinion? Are we allowed to act on it? And who decides that? I was surprised to learn that the majority of students who are passionate about politics and are following the news, have opinions and even participate in protests or law change petitions, do so, completely separate from their identity as a physician. But isn’t being a physician, more than just a profession? For me, it is a way of living, and being true to yourself and what you believe in. Myself, I am not a very political person, more a humanitarian. I care about people and want to help the weak, persecuted and minorities and I strongly believe in helping people and doing the right thing morally and ethically, however what the right thing to do is, and what is ethically acceptable to me, was influenced by my multicultural surroundings and upbringing. Forming opinions and making judgement calls is an automatic neurological process influenced by our past experiences, genetics and culture, so we inevitably will be confronted with someone in your practice that opposes what you believe in; Be it environmental tax law or religion. General consensus is, to keep personal believes and opinions to yourself and treat the patient, being neutral and as unbiased as possible, because as a healer, that is our job. 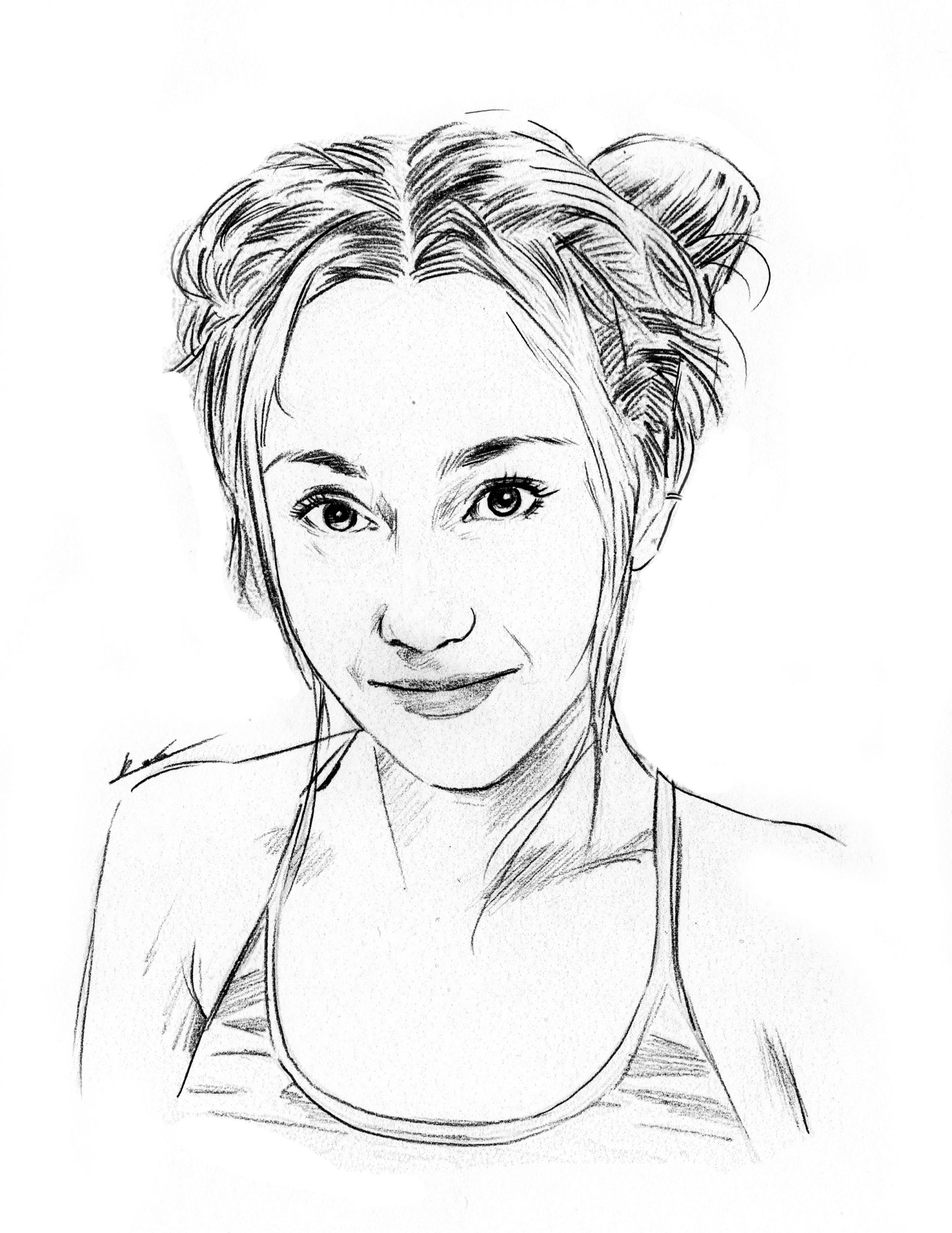 What about in our free time, outside the hospital? What about our political involvement then? Should we also be a neutral as possible or can we have opinions? And what about Social Media, can we post things that reflect our political orientation or beliefs?

After doing research on this subject, I came across an interesting pattern: It seems to be socially and universally accepted to participate in political events when these events are in line with major public opinion and the opinion that the media portrays to be the right one. In summary: It is safe to agree with the opinion of the country on a subject. What about unpopular political opinions? What if you feel strongly about supporting a minority group in the country that isn’t supported by the majority of the country? I wanted to write an article from the perspective of a political minority group, that I felt like would be interesting. To my surprise I was met with hesitations from friends and colleagues, because they felt that writing about a perspective of an unpopular political opinion and a minority group would provoke the wrong attention. I wonder why? Are we afraid to give a voice to a different political opinion that might challenge our own? Or is peace keeping the most important aspect of a physicians job and we cannot be vocal about how we believe the world should be. 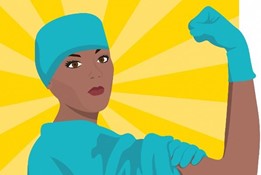 I argue that, for us, being political as medical students and later as doctors is so important because we have a duty to advocate for the patients who are already at a disadvantage before they enter the hospital. It cannot be argued that impartiality in healthcare is a reason to keep politics out of it because that assumes an equal level of access and outcome to these services that many groups in our society do not have. COVID has only shone a spotlight on the reality of the disparity of health inequalities between different communities, from people of colour to the socioeconomically disadvantaged. Political action allows us as future doctors to advocate against the decisions in policy that lead to the overall worsening health outcomes for these groups. We are taught to treat people of different races differently based on archaic race science , for example in the calculation of eGFR, while ethnic groups of people are almost entirely ignored when it comes to teaching about skin conditions and in the broad stroke use of BMI across ethnic groups.

Now, more than ever, we understand the profound negative effects that our silence on issues of social harm can have. Maintaining integrity and remaining professional both in practice and in life does not also imply impartiality. For doctors and medical students who are properly informed about the world around them, it is virtually impossible not to be outraged at the injustices, corruption, cruelty and toxic ideology that surrounds us all. So much of the illness we see stems from the socioeconomic conditions created by the way our society organises itself, often perpetuated by those who are chosen to lead it.

It is important for us to keep an open mind and educate ourselves, I believe it is our duty to our patients. Discussions and difference in opinion is healthy, and rather than shying away from politics and conflict, we should try and find solutions and reconciliation, and be leaders in health care and not followers.

What do you think?