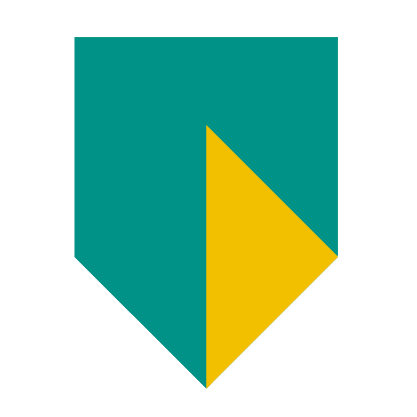 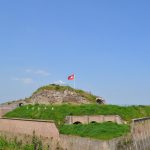 Get ready for your (missed) Valentine’s redemption day on March 14th!!

Valentine’s day is just behind us and I am of course very happy for those of you who were fortunate enough to spend it with a loved one. What a joyous occasion, February 14th, the best day to show exactly how much your loved one means to you (for some on social media) in the name of St. Valentine. Valentine’s […] 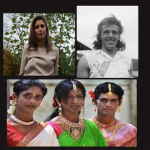 Intersex People, they’ve existed since the beginning of humanity. They are worshipped in Tagalog and Hindu mythology as bearers of luck and fertility. In Judaism they’re referred to as androginus or tumtum. In Christianity, they’re called hermaphrodites and in Islam, they’re called kuntha. But what does it mean to be intersex? Intersex people are born with sex characteristics, such as chromosomes, […]