Milk of the poppy; A curse or a blessing 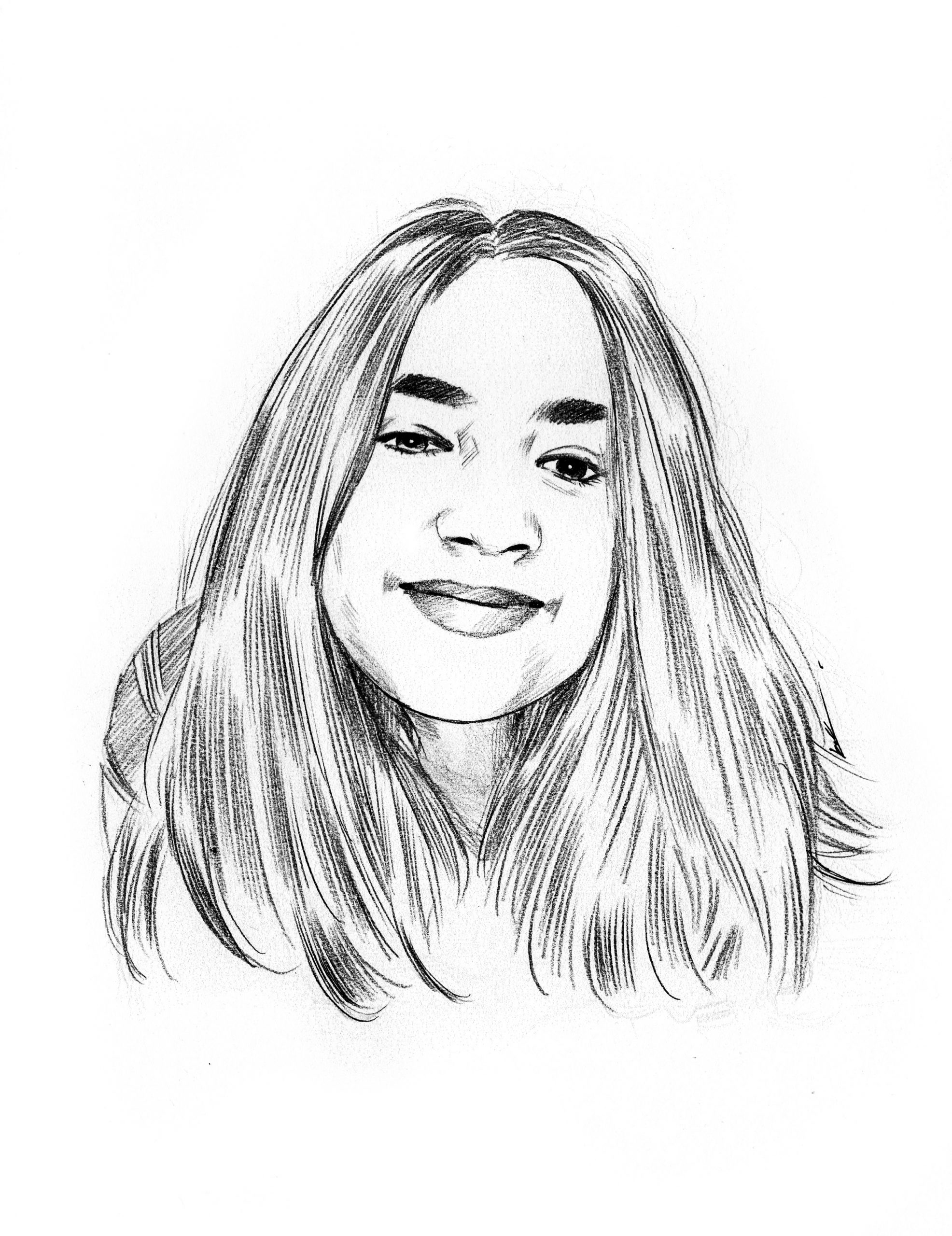 I have given rise to wars, yet I am a symbol of peace. You can find me woven in Demeter’s diadem or in the food you eat. I can ensnare you into addiction but I am also prescribed by doctors to help you through the pain.

I am Papaverum Somniferum or in layman’s terms, Opium Poppy.

The ancient Greek civilization saw opium as sacred. Demeter, the goddess of agriculture, was often depicted carrying grain in one hand and poppy in the other. Opium was also used to induce a state of somnolence during rituals in temples of Asklepios, the god of medicine.

In the ninth century, Abu Bakr Al Razi was the first surgeon to use opium as anesthesia. In the 19th and 18th century, opium even caused two wars between Britain and China. The Britishers were making a lot of money importing opium into China, by 1838, the amount of addicts in China had grown to 12 million. The Chinese emperor realized that his country was a mess and banned opium and demanded that the opium stocks from the east india company should be handed over. He proceeded to destroy them, which made the britishers angry, because they were making a lot of money, so they waged war against China.

Who knew an innocent plant could be the cause of so much drama!

Opium poppy has a lot of history, but how has it been used in the medical world in recent times?

Opium is derived from an immature pod, by making small cuts, a milky white substance leaks out. After a day, it dries into a yellow sap called opium, this is the substance that has a physiologic effect.

Opium is a mixture of three natural opiates: codeine, morphine and thebaine. At a certain point, in the late 1700s, medical doctors were frustrated trying to treat people with opium because the effects varied immensely, from no effect to overdosing. They couldn’t give precise doses because they couldn’t measure the amount of opiates that was given. So medical professionals tried isolating the substances in opium. This is how morphine, codeine and thebaine were created. Since then, morphine has been used as a strong painkiller. Codeine has been very helpful in suppressing coughs, which was very helpful during the rise of tuberculosis and it is also anti-diarrheal. Thebaine in itself is toxic, but it can be changed in the lab to make the painkillers: hydrocodone and oxycodone, these substances are man-made and called opioids.
Everyone was happy with these products, but people started realizing that morphine was rather addictive and it caused serious withdrawal symptoms. So scientists went back to the lab and tried to make a version of morphine that was less addictive, they did this by adding various acids to morphine and hoping that something would happen. In 1874, they reached their goal and the result was diacetylmorphine hydrochloride, also known as heroin. Nowadays, we know that heroin is twice as potent as morphine, but back then this was not known. The first 20 years after the creation of heroin,  nothing happened until a small German pharmaceutical company called Bayer pitched heroin as a better alternative for morphine to the German government.
It was approved in Germany and from that time, heroin could be bought over the counter and was even used in children’s cough syrup. So children were getting addicted to heroin!

This obviously didn’t end well and by the 1930’s almost every country in the world had banned heroin. Bayer pharmaceuticals were rather annoyed by this turn of events because it was making great money. Instead of waging a war like Britain, they ended up releasing a side project, acetyl salicylic acid or aspirin. This ended up doing well, but sadly it wasn’t as good as heroin.

Heroin might have been banned, but once the world got a taste of heroin, the illegal opium business boomed and it is a major problem world-wide.

The opium poppy also has other parts that can be used apart from ‘the milk of paradise’.  In many cuisines poppy seeds are used, from salad dressings to bread to pastries and even poppy milk! Furthermore, poppy seeds are also used in my bath bombs and poppy seed oil is used in various make-up products.

So the Opium Poppy has had a bloody history, it has been used for the good and the bad and that is still the case to this day.

I hope you enjoyed reading this article as much as I liked writing it and discovering the history of Papaverum Somniferum.

See you in the next article!